As a result of the significant high-grade tin found in four pit samples which were announced in the November Cornwall Resources (CRL) News Update, it is planned to drill 4 exploration drill holes in a field near Target Tip Valley to test this further. As with the two previous drilling campaigns  CRL has started preparing a General Permitted Development Order (GPDO) document to be submitted to Cornwall Council Mineral Planning Dept. and it is hoped that the drilling can commence in spring 2022. Key points are; 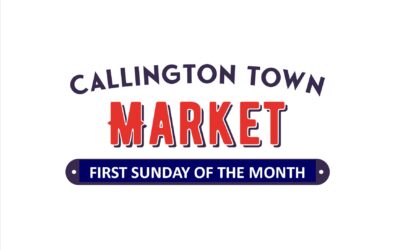 Come and Support Your Local Traders 10.00am until 2.00pm Pitches start from only £10 each! Town Hall, Callington Car parking is FREE in all car parks on Sundays Access to the market can be gained through the Town Hall For more information, or if you are a trader... 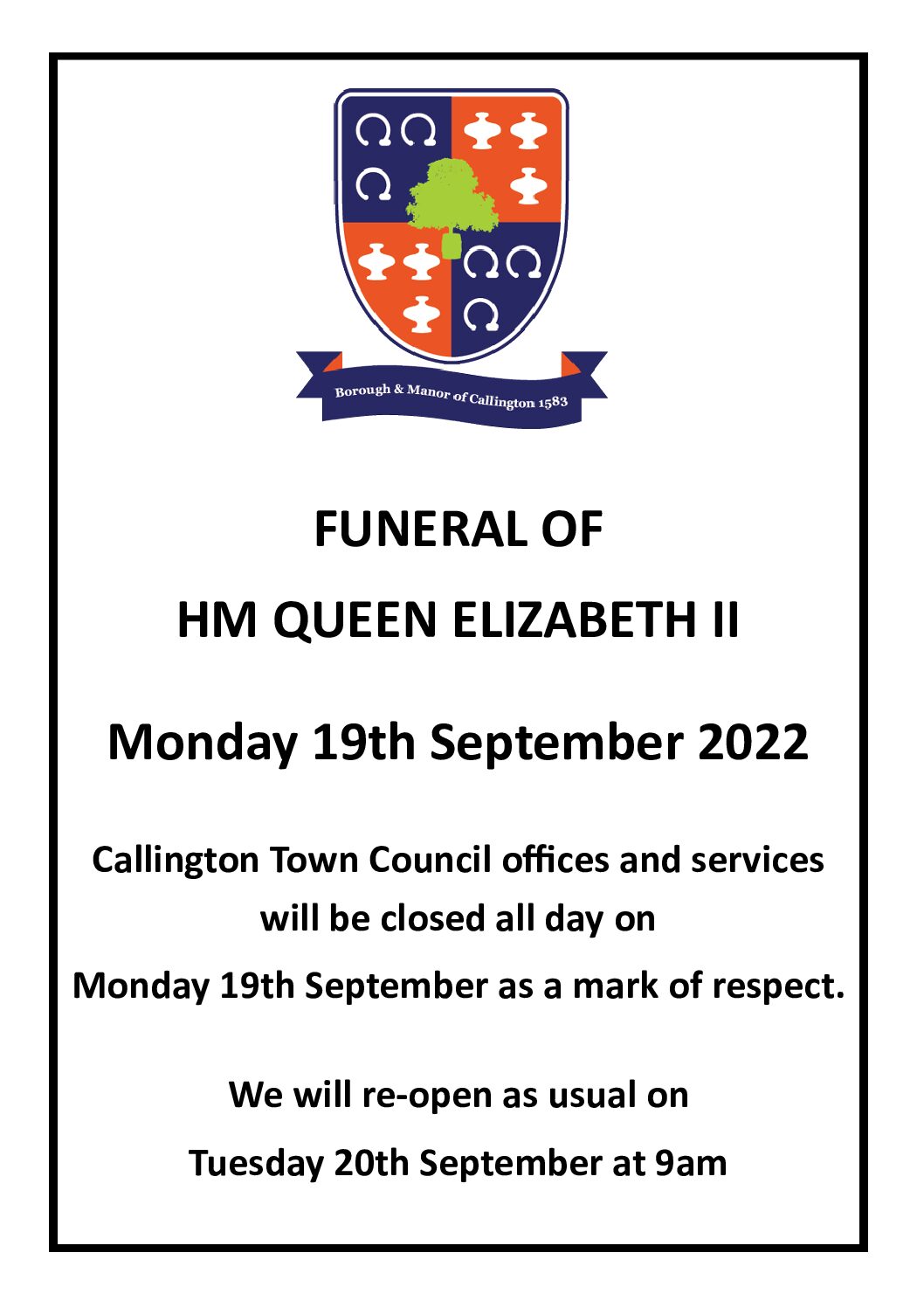 Proclamation by the Mayor Portreeve – ALL WELCOME

The Portreeve and Mayor of Callington, Councillor Mike Tagg, will be making a proclamation on the passing of HM Queen Elizabeth II and the accession to the throne by HM King Charles III. The proclamation will take place on Sunday 11th September at 18:00 in the Council...